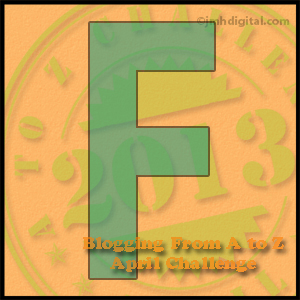 “And Jesus entered into Jerusalem, and into the temple: and when he had looked round about upon all things, and now the eventide was come, he went out unto Bethany with the twelve. And on the morrow, when they were come from Bethany, he was hungry. And seeing a fig tree afar off having leaves, he came, if haply he might find any thing thereon and when he came to it, he found nothing but leaves; the time of figs was not yet. And Jesus answered and said unto it, No man eat fruit of thee hereafter for ever. And his disciples heard it.” Mark 11:11-14 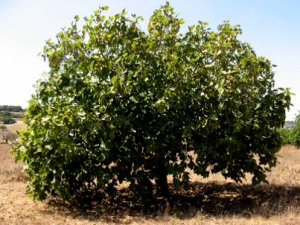 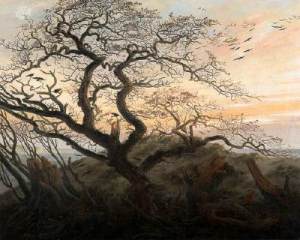 A bit later, they passed the fig tree again.

“And in the morning, as they passed by, they saw the fig tree dried up from the roots. And Peter calling to remembrance saith unto him, Master, behold, the fig tree which thou cursedst is withered away.” Mark 11:20-21

This event took place at Bethany which, if you remember, is about five miles north of the Dead Sea on the western side of the Jordan River. It was there that John the Baptist lived and baptized for a time.

Over the centuries the Hebrews had left the pagan religions to serve a special role in the godly plan. In Moses’ time, the Israelites were given special status as Jehovah’s “firstborn”. When God spoke to Pharaoh, through Moses, he referred to the Israelites as “my people”.

As time passed, they rebelled. The prophet Isaiah summed it up by saying, “The ox knows his owner, and the donkey his master’s crib, but Israel does not know, my people do not understand.” (Isaiah 1:3)

From time to time, they revived, such as during the days of the “good king Josiah” (2 Kings 22-23), but tragically they were on a slow degenerative decline toward the path of apostasy with the final result being their blood thirsty cries of “Crucify him! Crucify him!” essentially murdering the Messiah for whom they had waited for so many centuries. So, despite all the advantages granted to them by God, they had become a renegade nation.

The scriptural analogy of the fig tree symbolizing Israel demonstrated it was worth nothing more than chopping down and burning. 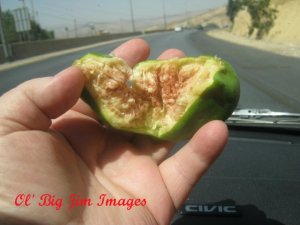 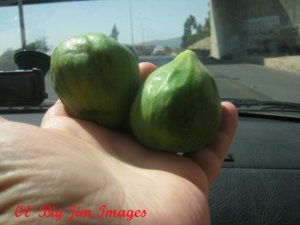 The ‘miracle’ of the cursed fig tree was a sign given by Jesus showing the end of the exclusive covenant between God and the Jews. The tree is a metaphor for the Jewish nation. In other words, the tree gave the appearance of godly grandeur, but it wasn’t producing anything for which God would receive the praise.

We are 1,942 bloggers taking part in the A to Z Blogging Challenge. Check some of them out here